IFS developed a sustainable solution to a complex challenge when the motor of a 1500-ton chiller, providing air conditioning to the 130,000-square-foot casino and numerous restaurants, bars and entertainment venues at Ameristar Casino failed. Both the expensive option to remove and replace the chiller as well as repair the existing chiller were ruled out. 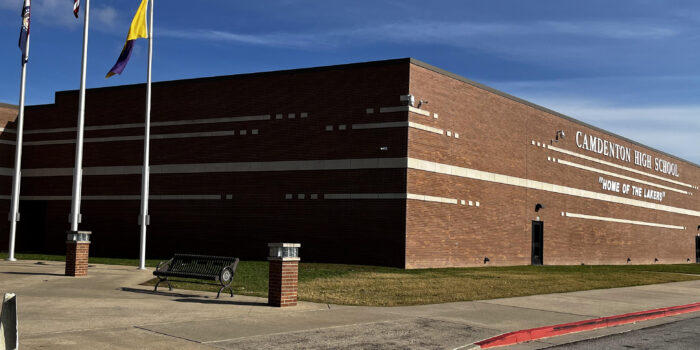