Integrated Facility Services (IFS) is upgrading portions of the HVAC system at the historic Cathedral Basilica of Saint Louis based on design concept documents by SSC Engineering. The project initially began as a chiller rebuild to improve reliability when the existing water-cooled chiller failed. Built in 1907 as the spiritual center of the Roman Catholic community in Saint Louis, the domed Cathedral Basilica of Saint Louis contains one of the largest collections of mosaic art in the western hemisphere. Much of the work takes place in the Cathedral Basilica’s central plant, which is connected to the basement of the Cathedral via a tunnel under the parking lot.

IFS is replacing HVAC equipment and installing new digital controls to improve energy efficiency and indoor air quality, enhance reliability and control humidity in the church. We are installing a new air-cooled chiller and replacing a single chilled water pump with new dual-duty standby chilled-water pumps for redundancy. We also are replacing the air handler unit (AHU) for the altar sanctuary and install new controls on that unit and three existing AHUs, originally installed in 1912. To conserve energy, the IFS HVAC solution adds variable frequency drives (VFD) to the new air handling unit and pumps. 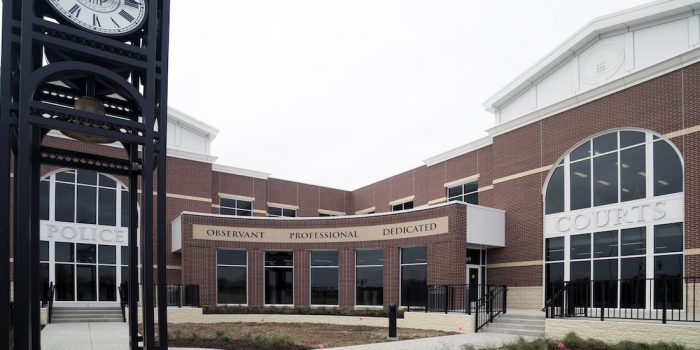 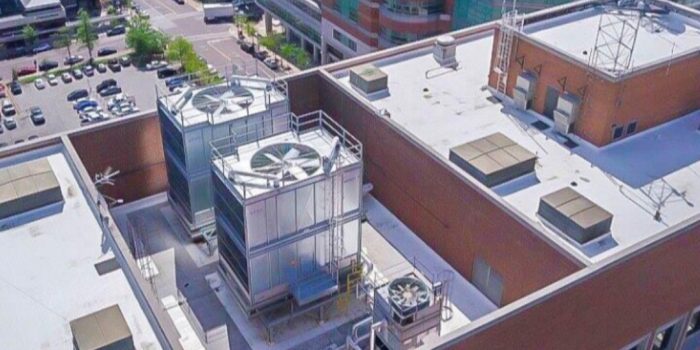