The cost of the project is about $2.3 million, but the savings generate from this new efficient system are sufficient to pay for the project plus create positive cash flow moving forward.
– Wally Smith, general manager of the MAC.

The historic Missouri Athletic Club (MAC) in Downtown St. Louis was the first building west of the Mississippi to have air conditioning. IFS’s new HVAC retrofit of the 1915 building saves $10-15,000/month over their existing steam-fueled system.

Most of the MAC’s HVAC units were so antiquated that they had to be replaced with entirely new units with variable speed motors. Fresh air from outside now gets pulled through the new clean units and heated or cooled, depending on the time of year, then economically distributed only as needed. All new controls were tied to a central building automation system, which allows for remote operation.

The new, natural-gas based HVAC system occupies a fraction of the space required by the old system. We converted the boiler down to a low-pressure system for the majority of the building but retained the steam system in the laundry department, which requires high pressure. Two new water softeners were installed as part of the boiler upgrade to improve the life and quality of laundered items (linens, uniforms, etc.) and prevent water spots on glassware. 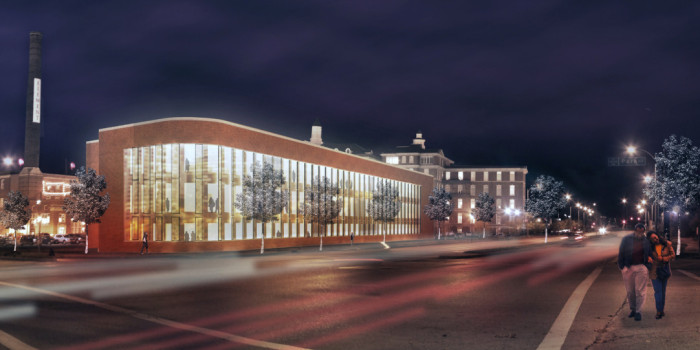 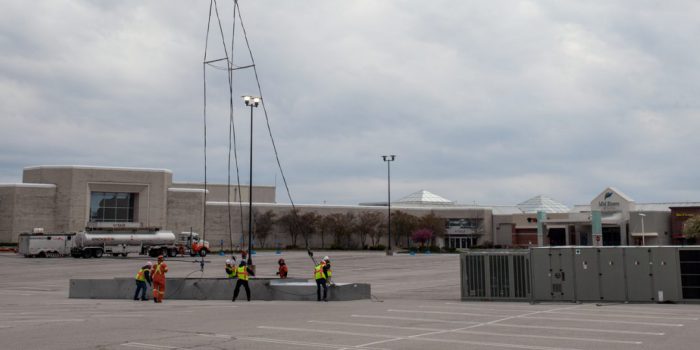